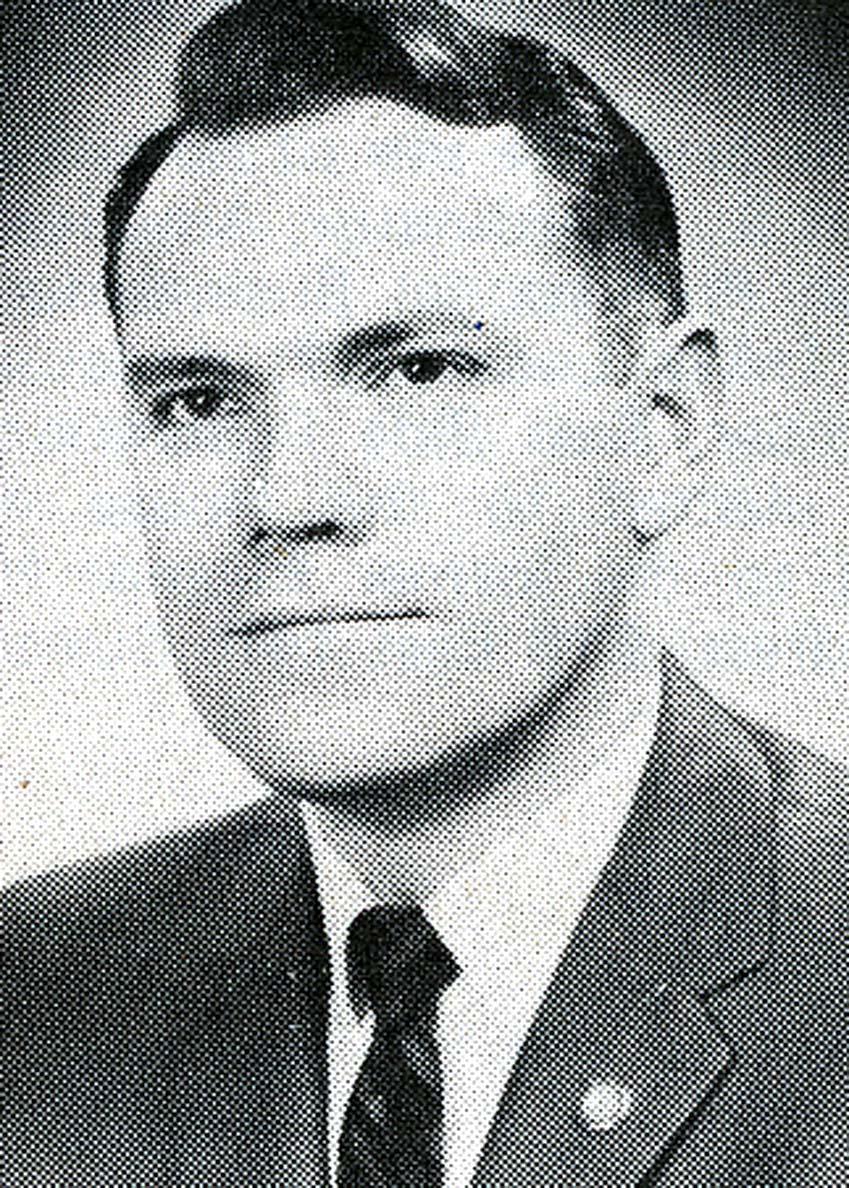 Eckensberger, William H.  Murder on the California Zephyr.  Self published, 2018.