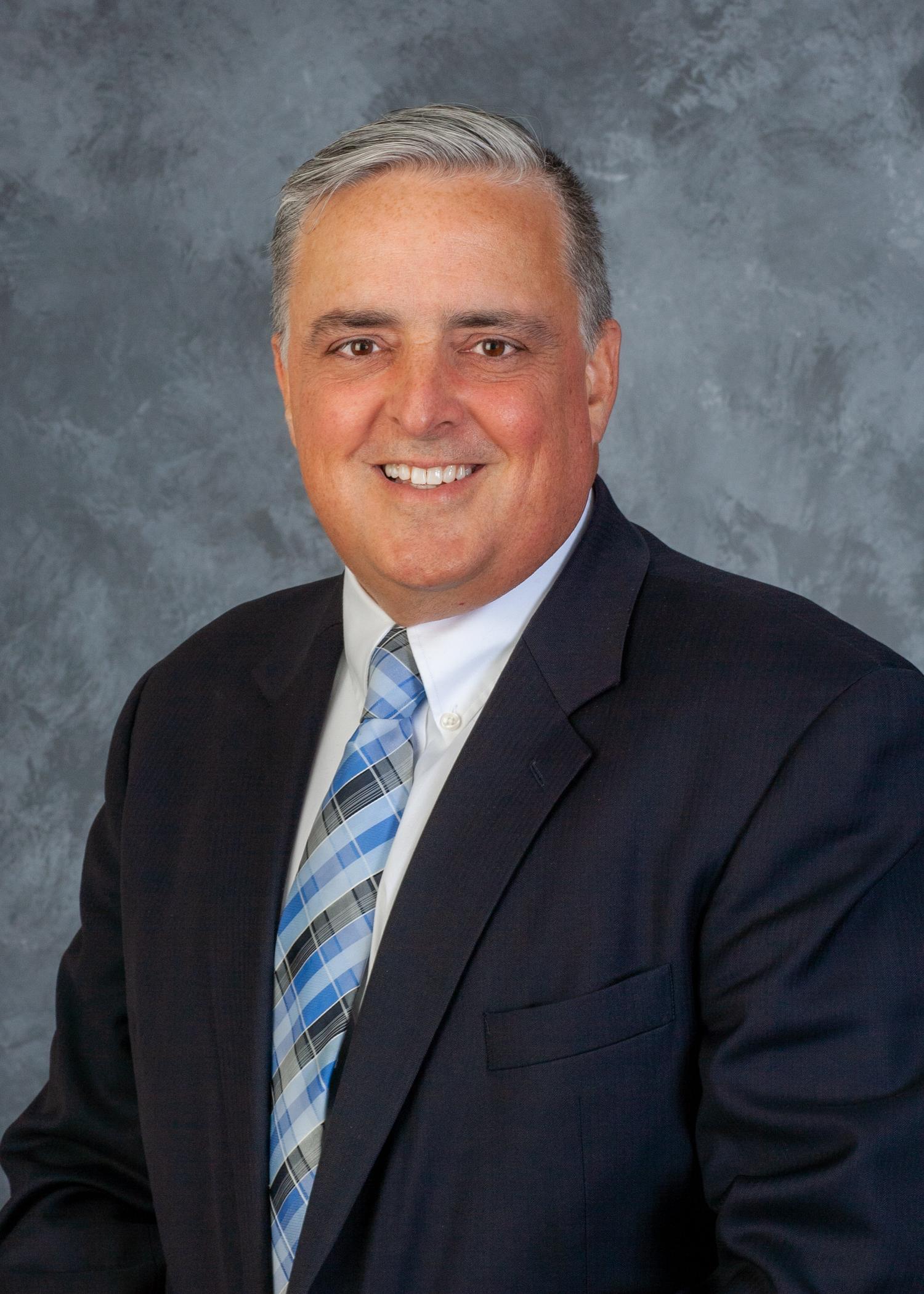 DAY, Gary W., a Representative from Berks and Lehigh Counties; born, January 18, 1967 in the city of Baltimore, Md.; B.S., economics, The Pennsylvania State University; director of marketing and human resources, Service Electric Cablevision; executive assistant to the mayor, city of Allentown; elected as a Republican to the Pennsylvania House of Representatives for the 2009 term; reelected to the House for 6 more consecutive terms; appointed, chair, Select Committee on School Safety (2013); elected, delegate, Republican National Convention (2012); not a candidate for reelection to the House for the 2023 term.