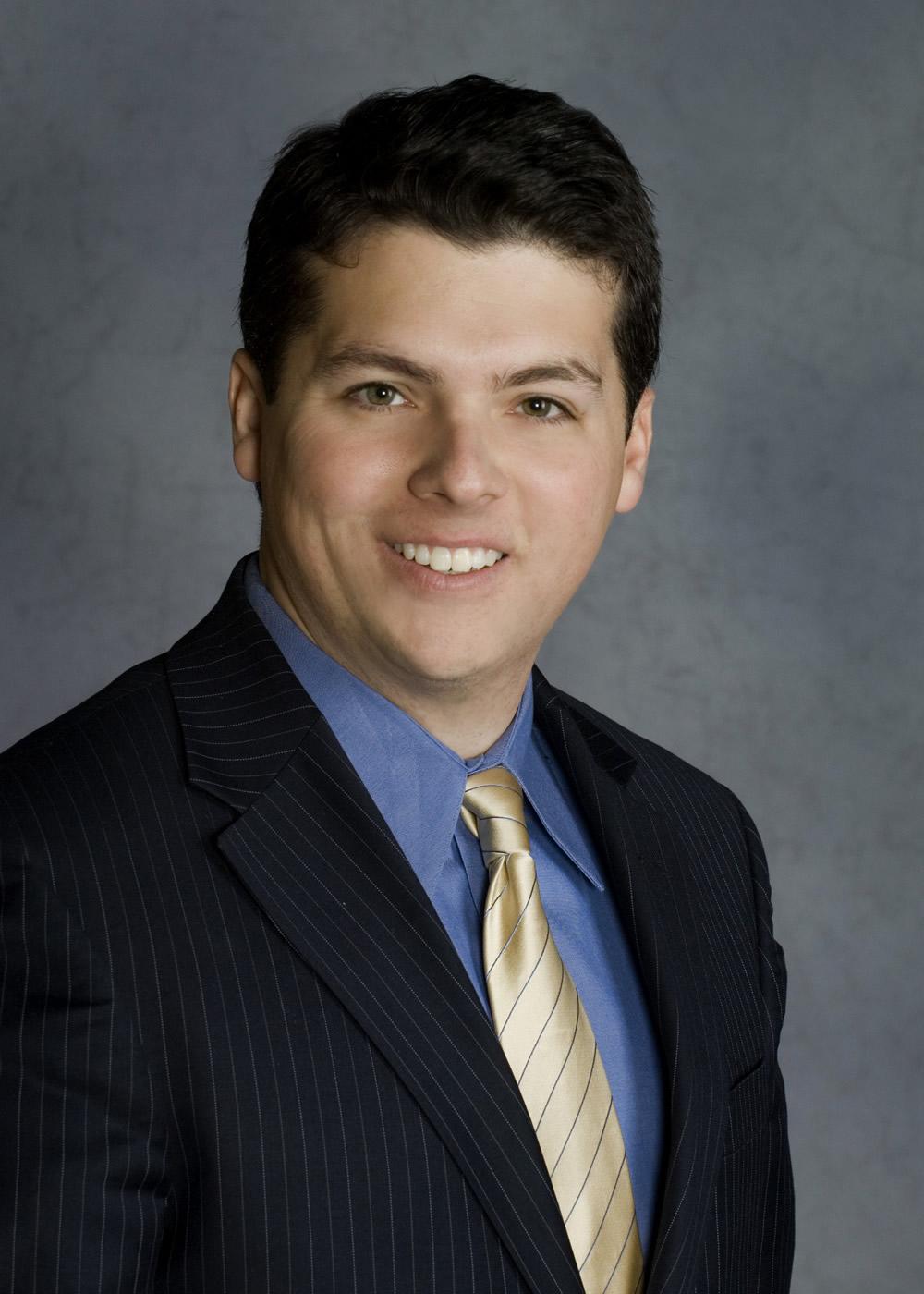 After 7 session(s) serving in the Pennsylvania House of Representatives, Brendan F. Boyle went on to serve in congress