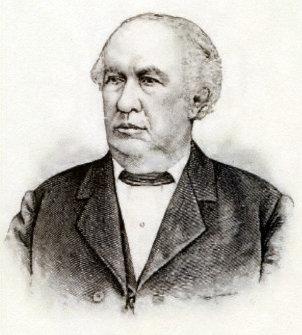 Mathews, Alfred and Austin N. Hungerford.  The History of the Counties of Lehigh & Carbon, Commonwealth of Pennsylvania.  Philadelphia: Everts & Richards, 1884.