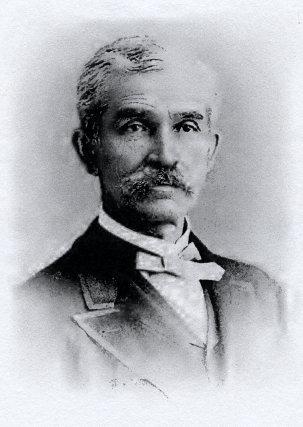 Chase, S.B. Manual or Exposition of the Independent Order of the Good Templars: Embracing Its History, Objects and Workings. Chicago: Press of the Templar’s Offering, 1864.

Chase, Simeon B. A Digest of the laws, decisions, rules and usages of the independent order of Good Templars. Erie: Dispatch Street Print Co, 1868.

Chase, S.B. The Good of the Order: Being a Series of Practical Articles Relative to the Working of Good Templar Lodges. Philadelphia, J.C. Garrigues and Company, 1870.