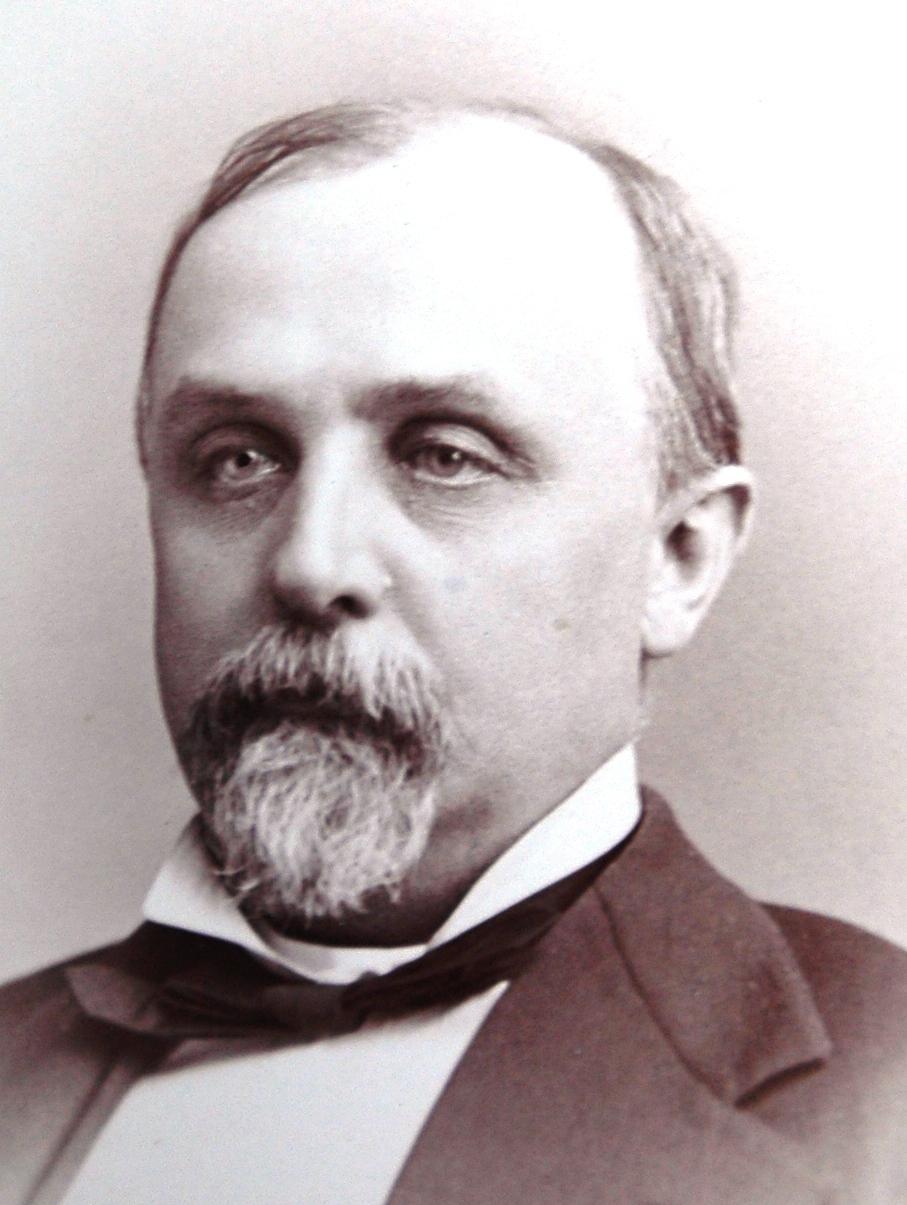 Courtesy of the Pennsylvania State Senate