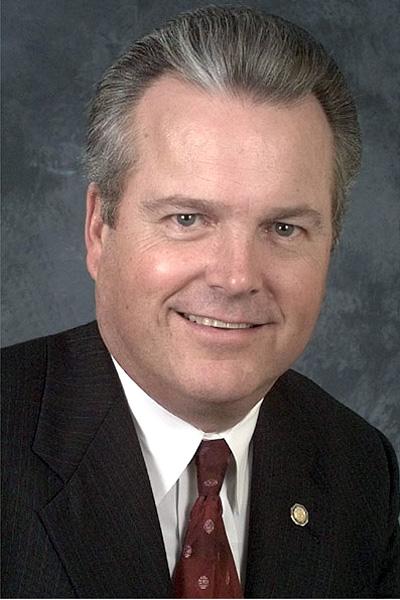 
If you wish to contact your current State Representative, please visit the Find Your Legislator page; or visit the Members of the House page to view a list of all current Representatives.