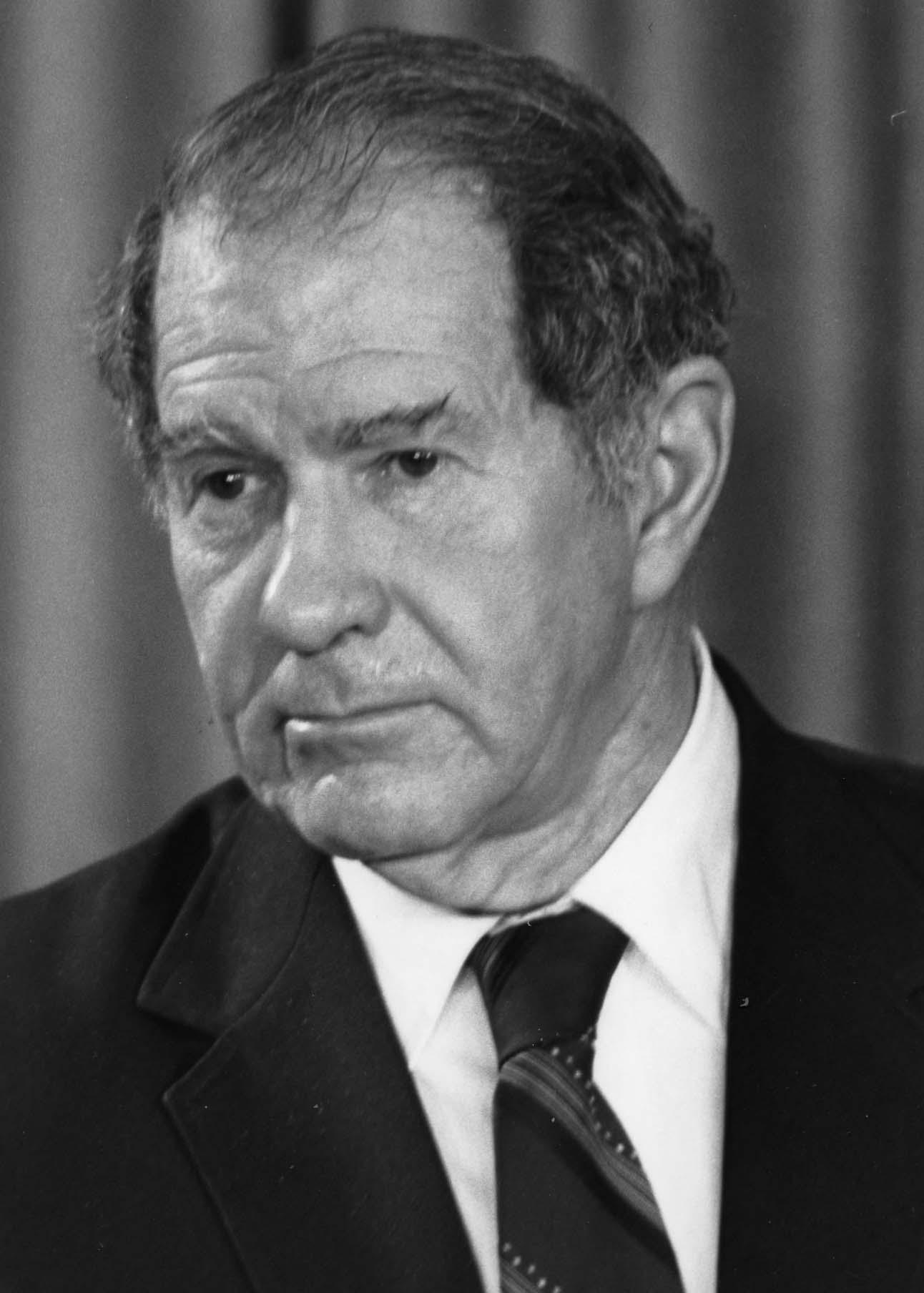 Saurman, George  We've Done Them Wrong! A History of Native Americans and How the United States Treated Them  iUniverse, 2012.

Saurman, George  Revisiting the Memories of Yesterday: Looking Back  iUniverse, 2017.