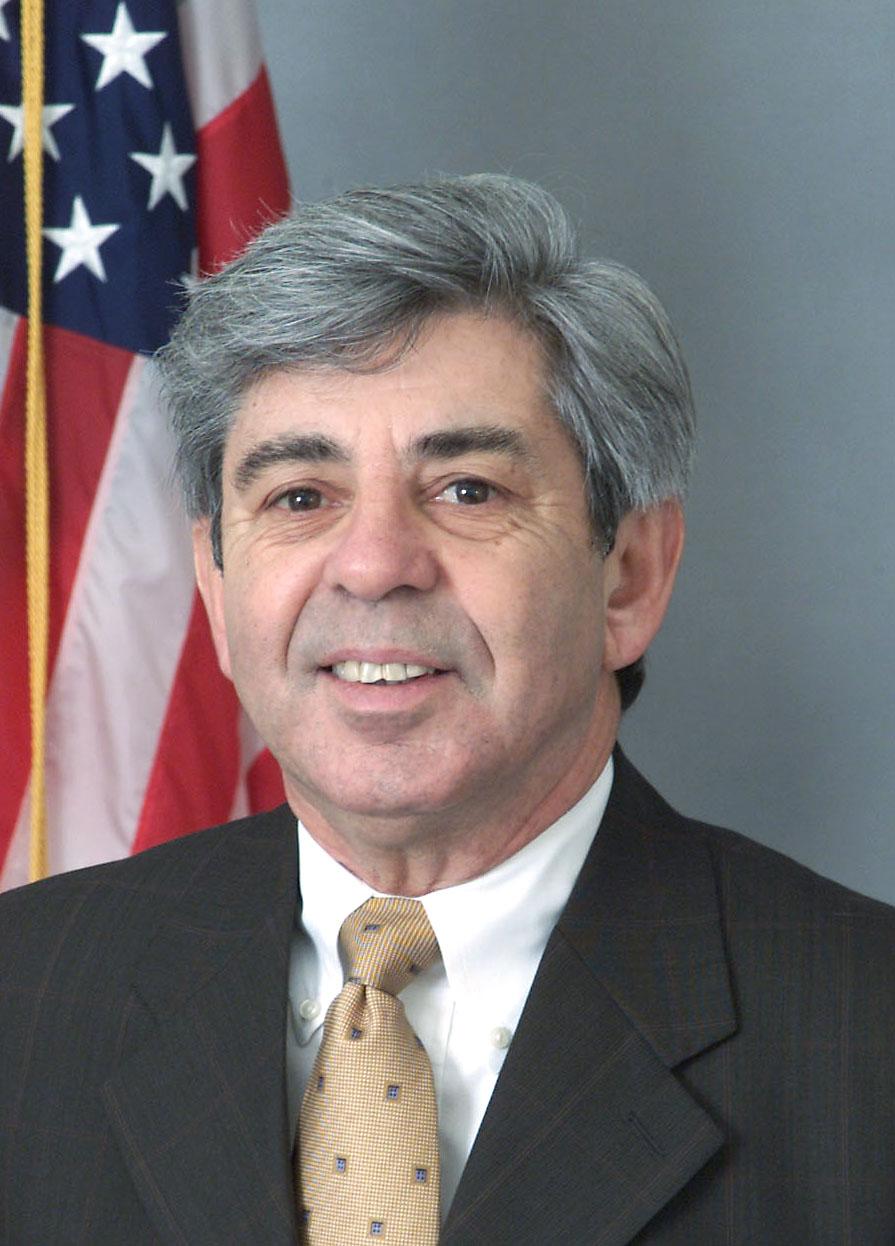 
Colafella, Nicholas A.   “The Role of Continuing Education in a Community College,” Catalyst (1975)